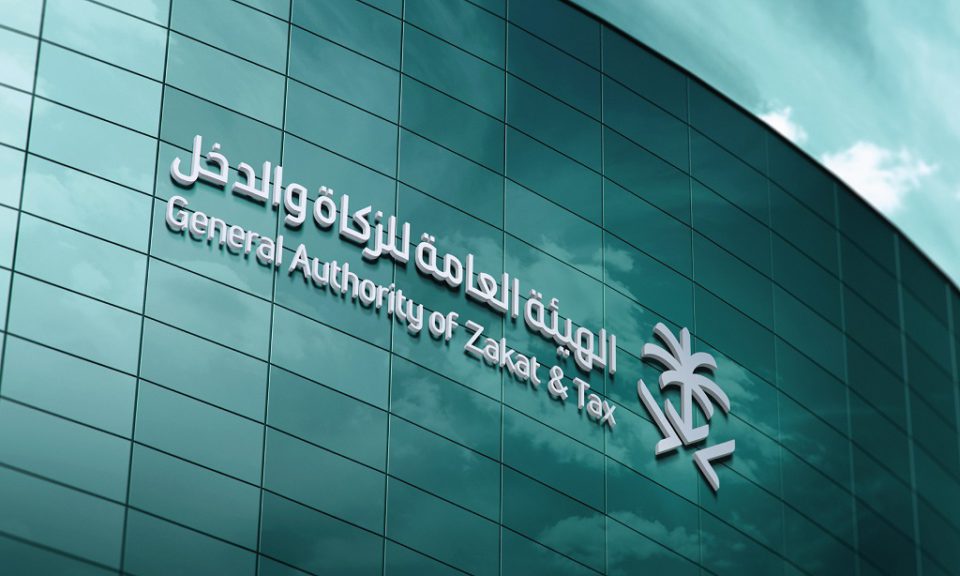 In accordance with its organization, the authority focuses on carrying out the work of levying zakat and tax collection and achieving the highest levels of commitment by those charged with the duties imposed on them.

The authority will be in accordance with best practices and with high efficiency, in addition to the legally established competencies and without prejudice to the competencies and responsibilities of other authorities, do everything necessary in order to achieve our goals.

Enable the sustainability of the economy and the prosperity of society for the sake of the Saudi citizen by developing zakat and tax systems to provide exceptional services.

For the authority to be a global model of excellence for managing zakat and taxes effectively, transparently and focusing on the customer.​

The Authority aims to carry out the work of levying zakat and tax collection and achieving the highest levels of commitment by those charged with the duties imposed on them in accordance with best practices and with high efficiency. It includes:

History of the first zakat tax

If you’re wondering who introduced the first ever zakat tax, then it was Firoz Shah Tughlaq.

He was the cousin brother of Muhammad Bin Tughlaq, and became the ruler of Delhi on 23rd march 1351 A.D.

Firoz Shah who first imposed zakat tax, imposed only four taxes sanctioned by Islamic viz. The first being kharaj (land tax), the second being khams (1/5 of the looted property during wars), the third being Jizya (religious tax on the Hindus), and lastly Zakat (which meant 2½per cent of the income of the Muslims which was spent for the welfare of Muslim subjects and their religion). The Indian ruler imposed an irrigation tax after getting it sanctioned from the Ulema.

GAZT deposits the Zakat sums it collects on a regular basis in a special account with the Saudi Arabian Monetary Authority, or Saudi Central Bank, where the Social Security Agency at the Ministry of Labor and Social Development is responsible for disbursing it to the Zakat beneficiaries registered with the Social Security. It also deposits the taxes it collects in the state’s general revenue account with the Monetary Authority to contribute, with other revenues, to covering public expenditures in return for the many services provided by the Saudi government to citizens and residents.

The services charter between the GAZT authority and the taxpayers

The charter between the General Authority of Zakat and Tax and the taxpayers is a way to deliver information and services to build a strong and continuous partnership between the two parties. This charter defines the obligations of the concerned parties.

Obligations towards the taxpayers

Responsibilities of the taxpayers towards the GAZT authority

Based on Cabinet Resolution No. (163) dated 19/3/1440 AH, which stipulates that the state bears zakat and income tax resulting from investing in government instruments, which includes authorizing the Minister of Finance to determine the controls for this tolerance. The decision states the following:

First: The state shall bear the zakat and income tax resulting from the investment in the sukuk issued locally by the Ministry of Finance in Saudi riyals.

Second: This tolerance is formed subject to the following controls:

The sukuk or bonds are presented by the holder within the statutory period and in accordance with the procedures of the General Authority of Zakat and Income, according to which the amount due to the authority is paid.

The holder of sukuk and bonds should not be one of the entities subject to amnesty from zakat and income tax.

The state shall not bear an amount greater than what the taxpayer paid to the authority.

That the base reaches the minimum level, whether or not the investment in government sukuk is deducted from the base.

The pool must have reached the minimum level when deducting the investment in sukuk and bonds, and not reaching it when not deducting it.

Pricing includes commercial transactions that take place between related persons for the purposes of calculating the tax base and collecting the dues of the countries in which each of the parties to the transactions resides fairly and equitably.

GAZT stipulates that these transactions include those related to services, goods, loans and intangible assets (intellectual property).

Zakat Calculator: A Beginner’s Guide On How to Calculate Zakat

Pulse Infotech Company was established in 2016 to provide I.T.Solutions for small to medium-sized businesses. Our Mission is to provide businesses in the Kingdom with the best I.T. Solutions through exemplary services and products we believe in. Our team at Pulse Infotech is equipped with a highly developed skillsets with decades of experience in the field of Information Technology as well as business processes across a range of industry sectors. With our experienced team we offer solutions promising greater operational efficiency, productivity gains and cost savings for each of our clients.